The Gala was preceded by the Village Parade that was led once again by a wonderful pit pony
followed by the Hexhamshire Morris lasses and lads then the Princess and her attendants in a magnificent Coach pulled by two lovely horses. On arrival at the Gala field (Welfare Park) the Princess officially opened the Gala.

There was plenty for everybody from Laserquest to the Gala Fayre tent and much more. Despite the weather it did not stop everyone enjoying the fun fair, tea room and lots of other entertainment and activities.

The children’s races were great fun and the Children’s treats were distributed.

Although the weather was not as promised, it didn’t stop everyone from enjoying the day! 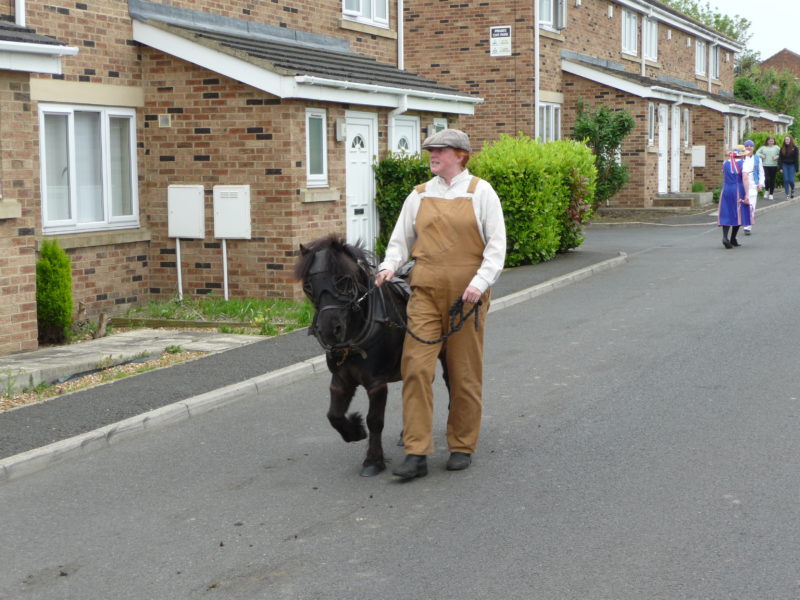 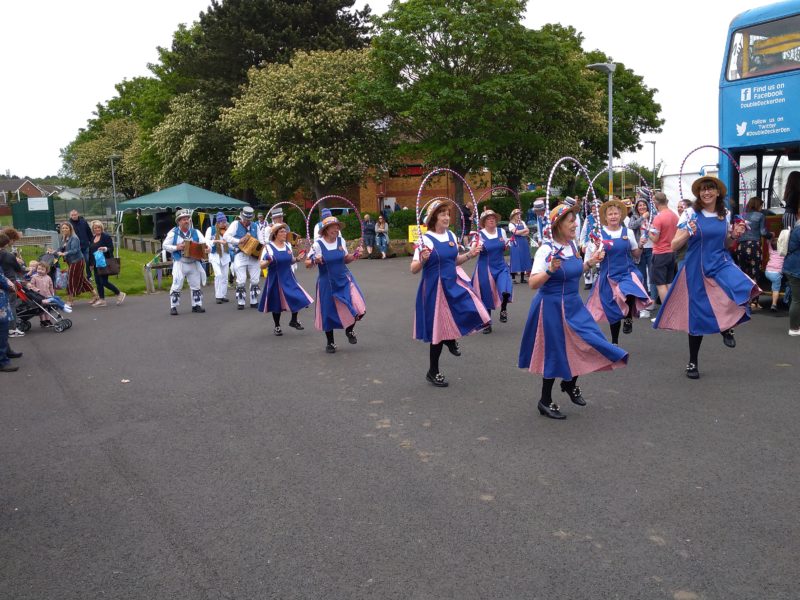 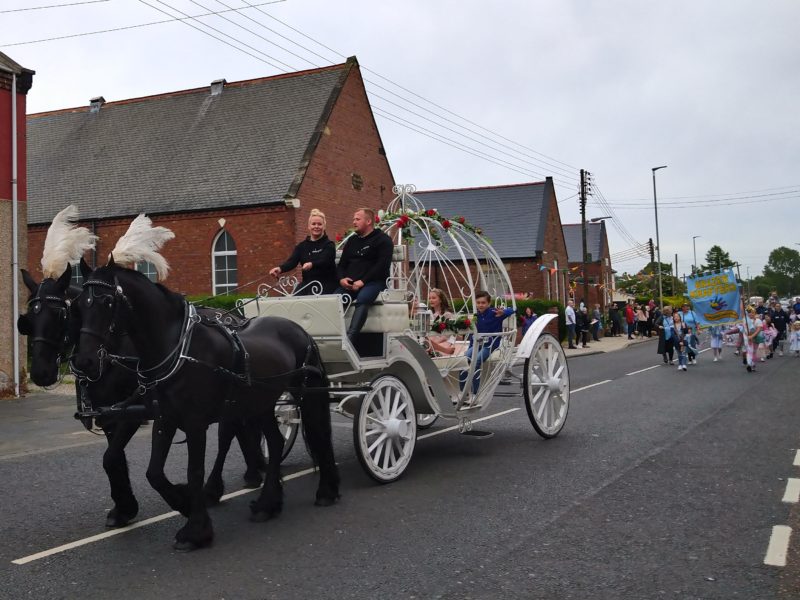 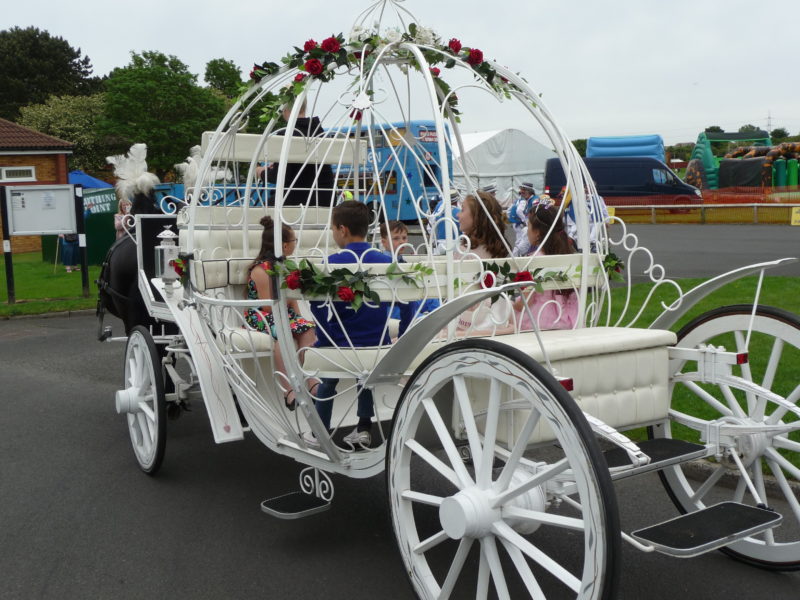 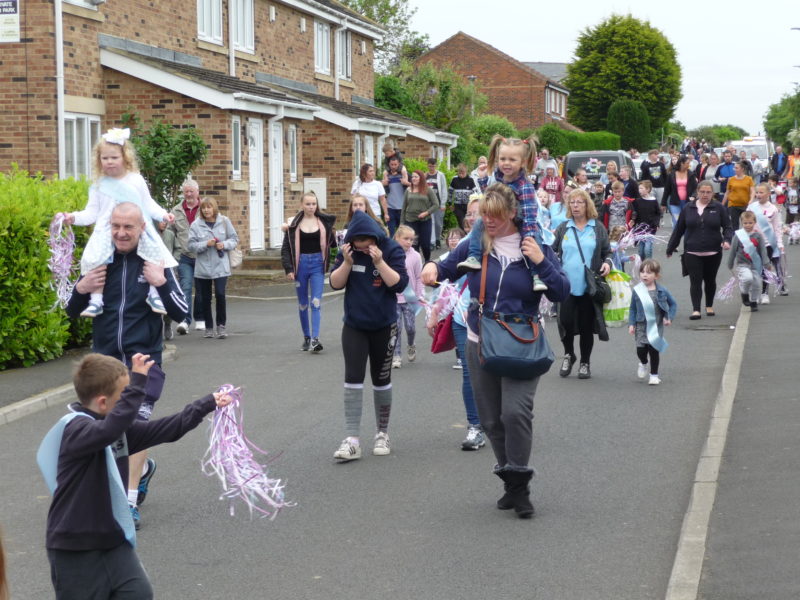 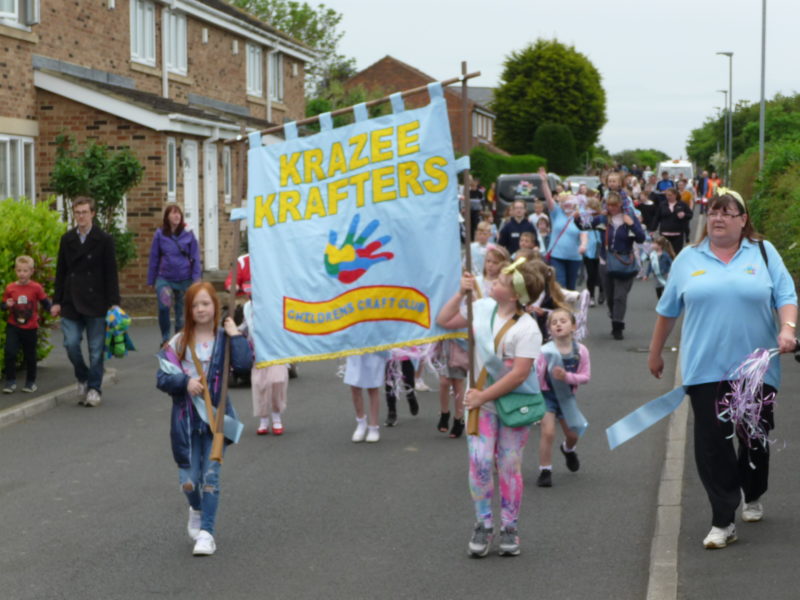 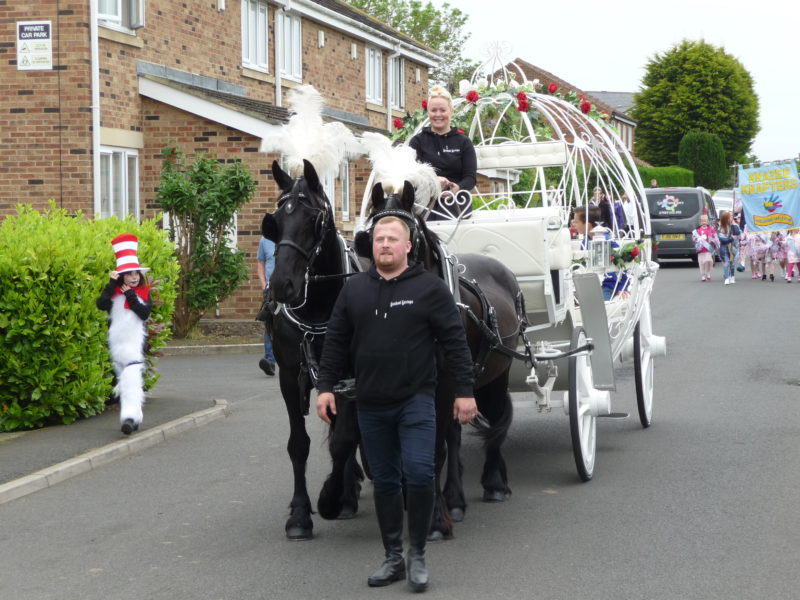 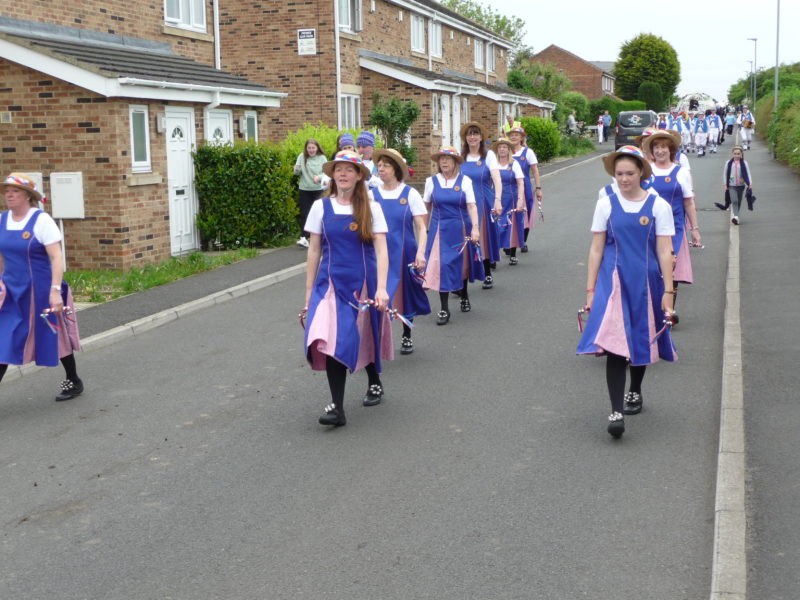 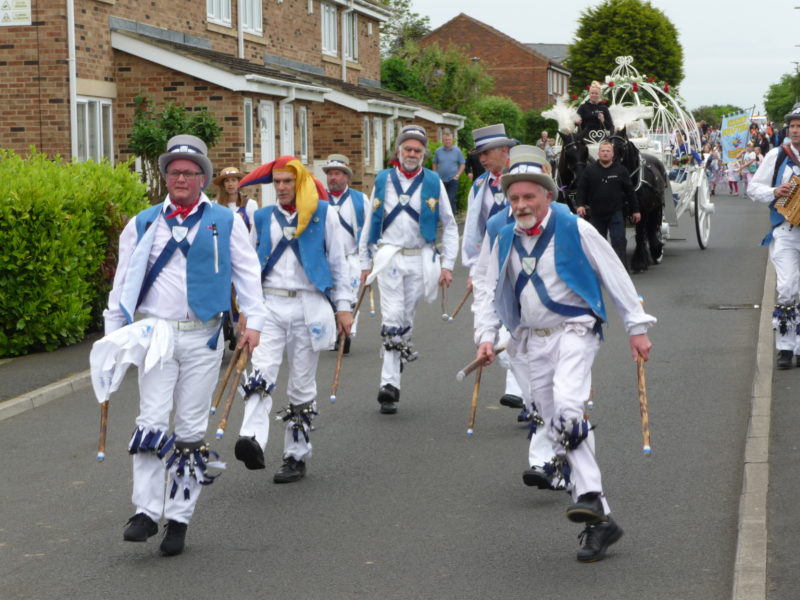